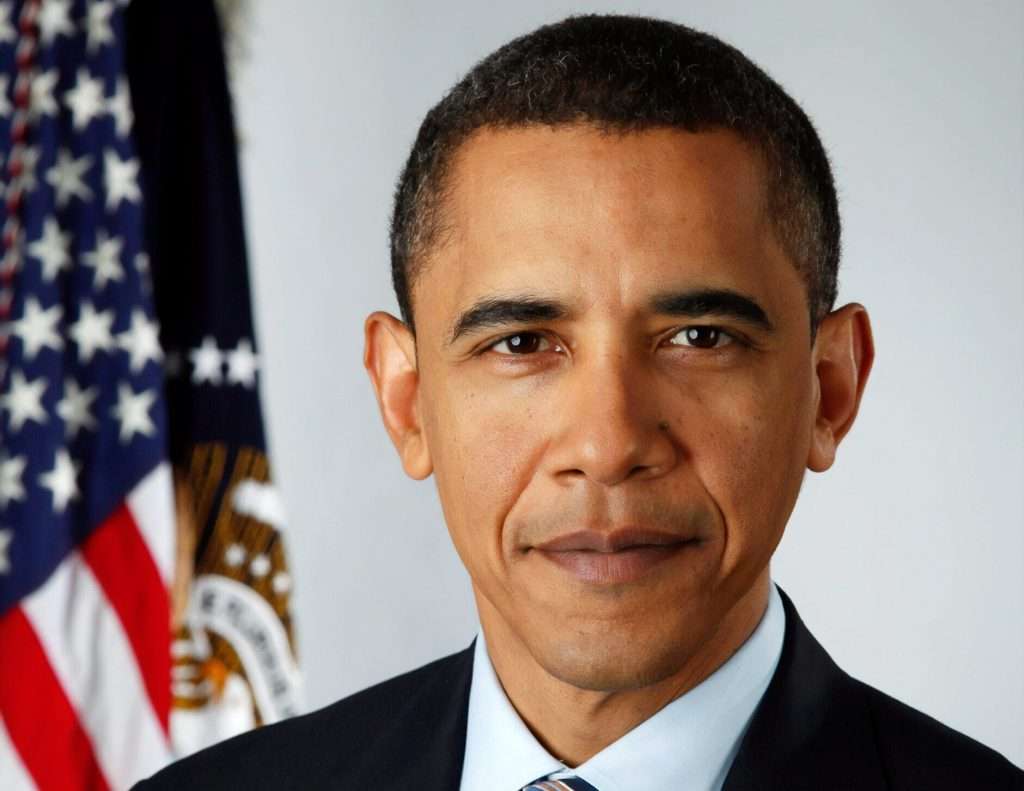 Women are our history too

There is one thing I love about FaceBook and that is I see things that I never would have seen otherwise. This was the case with a speech given by President Obama during Women’s History Month in the US.

He highlights the fact that history books talk heroically about the males in our history (some of them quite rightly so) and often gloss over the females who were also courageous, revolutionary, inspiring and changed our lives for the better. Of course when these books were being written then world was run by men and those books in question were written by men too. Obviously the men who accomplished amazing things should also be celebrated. This isn’t about lessening what they did, but we need to make sure everyone and their achievements are celebrated equally.

Girls and boys today need to know that they can make a difference to the World, to not curb their ambition because they think it is not their role. What better way to do this than to show them others through history who have done those things – inventors, political leaders, human rights activists, artists, business leaders. Gender doesn’t have to play a part in this – there are amazing women and men throughout our history.

In the year that our Queen is 90, whatever your view of her she has been a formidable leader in the UK who has pushed the boundaries of the role of a woman through a time when they were expected to merely be a support role to men.

Times have changed but we still need role models for young people and to quote President Obama ‘… Every body, no matter who they are, or where they come from, or what they look like, or who they love can make of their lives what they will …’. Here, here President Obama.

Now let’s start when they are babies and remove outdated gender stereotypes and let girls be messy, boisterous and strong and boys be caring, quiet and sensitive and any combination in between if they so wish. Let’s let kids be kids and help them make of their lives whatever they wish.

Image credit: Photo by Library of Congress on Unsplash