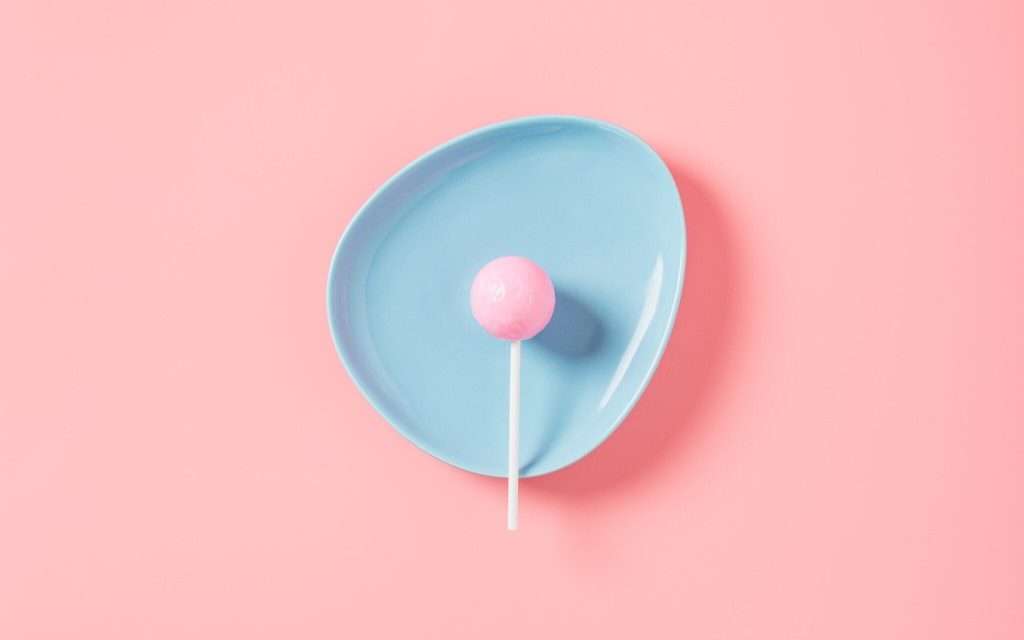 What Ever Happened to Pretty in Blue?

What Ever Happened to Pretty in Blue

For as long as you or I have been around, pink is for girls and blue is for boys. That’s the rule. It’s a rule like all others, built off of an arbitrary fashion choice, a pretty alliteration, something someone ‘important’ once said and now it’s the law. Can you imagine a world where blue was for girls? Because that was the reality for hundreds of years.

Stitched and re-stitched through time

For centuries, all children wore white dresses which could easily be pulled up to change nappies and be bleached when the child had an accident. It wasn’t until the mid-19th century that pastel colours were introduced for children. According to a historian from the University of Maryland, the colours were not gender specific. In 1918, ‘the generally accepted rule is pink for the boys, and blue for the girls…pink, being a more decided and strong colour, is more suitable for the boy, while blue, which is more delicate and dainty, is prettier for the girl.’[1] In 1927, Time magazine printed a chart showing sex-appropriate colours for boys and girls according to leading U.S stores. Popular, fashionable stores of the time, such as Halle’s, Best and Co, and Filene’s all told parents to dress their boys in pink.

But perhaps girls were associated with the colour blue, in a more general sense, from even before the mid-19th century. In medieval writings, specifically devotional medieval works, metaphors of women were often intertwined with those of different bodies of water.  Works such as The Book of Margery Kempe, Anderson’s The Little Mermaid, and even more recent works such as Anne Carson’s The Anthropology of Water all compare women to water – the lactating, stereotypically crying, and sexually leaking nature of the female body does tie it up with the flowing nature of water. Because of this famous literary association between women and water, writers also began to explore the colour blue amidst the metaphor. The Water Cure by Sophie Mackintosh or Bluets by Maggie Nelson both explore literary and physiological or emotional connections between women’s bodies and the ‘blueness’ of water.

It wasn’t until the 1940s that manufacturers settled on pink for girls and blue for boys. I can’t tell you why the sudden change – perhaps that’s the point. Just like that, someone important somewhere swapped it, and 80 years later we are still ruled by this, well, rule.

Perhaps the fact that girls were dressed in blue to represent their supposedly fragile nature was merely a sexist stereotype that can be cast off as a product of its time. But the fact that we have let the stereotype grow and perpetuate almost one hundred years later is frightening and baffling. Although we have made massive strides in unisex and gender neutral clothes and colour choices for adults, these stereotypes are still perpetuated in children, usually under the excuse that ‘they’re just kids.’ Many parents still take part in gender reveal cakes for their baby, a blue filling for a boy and a pink filling for a girl. Whilst this isn’t necessarily a problem, and definitely an enjoyable tradition, it does set a rule the second that baby comes into the world. And kids learn rules quickly.

The real damage happens when we give meaning to things that are arbitrary. One of the most damaging fashion-built-arbitrary-stereotypes us girls and women try and combat today is that attractiveness equals being skinny. Ever gone to the national gallery? If you take a look at all those eighteenth century paintings, stereotypes surrounding what women should look like were alive and well then too. But the opposite was fashionable – to be of a rounder, curvier shape. How could something that can change so easily take on so much meaning? When and how and why do we ascribe meaning to these things? Mainly, to belong. But kids will end up feeling a lot more lonely when they have to follow rules that don’t make any sense to them, or that they don’t have any emotional connection with.

The other day my sister told me that yellow is her son’s favourite colour. ‘It makes him happy!’ She told me. But in Shakespearean times yellow was associated with jealousy – actors often wore it on stage in order to use the costume to help them portray that particular emotion. I can quite vividly remember going to the Globe during my A levels and watching Caesar get stabbed by Brutus, the bright red blood staining his bold yellow coat. But it was my nephew that decided that yellow made him feel happy. He had an emotional connection with it, he’d learnt to create his own preference – now that’s not arbitrary, that’s pretty cool.

One of the prime areas in the EYFS that most nurseries and early years settings cover is teaching children to be resilient. Children cannot learn to be resilient if they don’t learn how to express their own preferences as soon as they learn to talk. If we tackle these stereotypes in the early years, we’ll eliminate these issues among adults.

So if your boy likes pink or your girl likes blue, they have a beautiful amount of resilience.

How can I help my child to see a world of colour that’s their own?

If you’re looking for ways to help combat these stigmas, check out all of our resources, where you can find activities, resources, and our directory of brands who have all products for all children! Talking to other parents about how you feel will open up the discourse, and you will become part of the course of change.

Fashion should empower, not control.

Tamara Levy is a recent English Literature graduate from City, University of London. She obtained a First in her degree and specialised in women’s studies. Since graduating, she has worked as a nursery practitioner whilst studying for an RQF Level 3 in the Children’s Workforce. She has also worked as a content writer, photographer, and freelance illustrator, and is about to begin her first role in publishing at Signature Gifts Ltd, where she will primarily write children’s books and work in product development. Tamara is passionate about erasing gender stereotypes in the early years and believes that sign languages such as Makaton (which she is attempting to learn) should be seen as a universal language across all schooling communities worldwide.