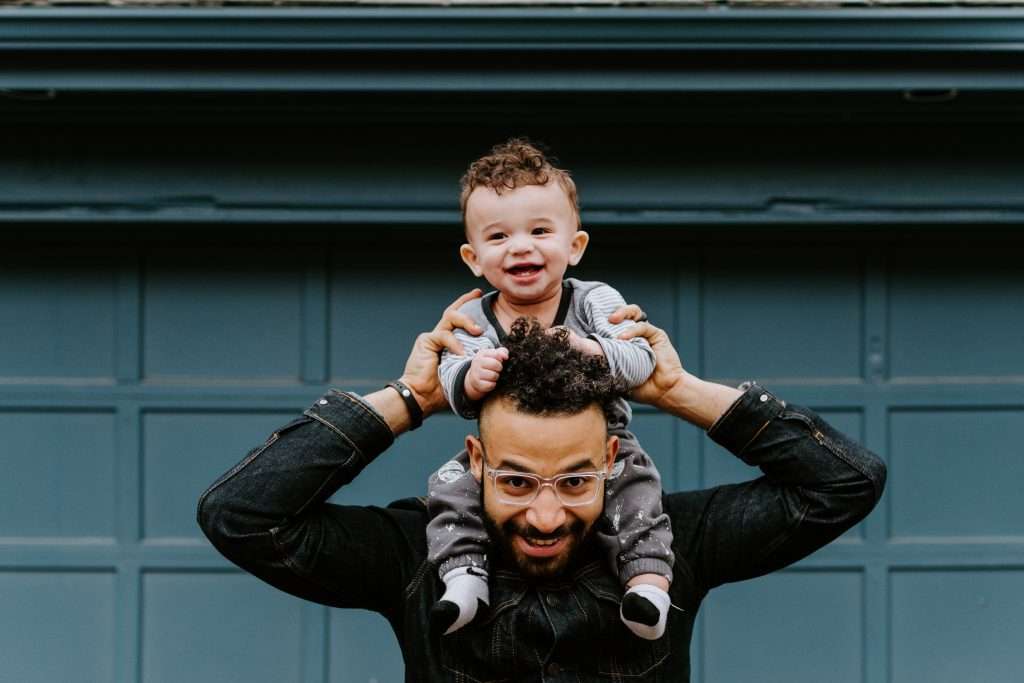 Why we are still doing Dads a disservice

By Clare Willetts – Founder at not only pink and blue

It’s that time of year again. A time to celebrate Dads. But is that what we do on Father’s Day? I’m not so sure.

I always find Father’s Day interesting. It’s how to judge what society thinks of Dads.

We only have to look at the difference in the presents and cards that are marketed to understand the roles that society expects of parents.

Or the references are ‘handyman’, ‘bank’, ‘taxi driver’ or sports coach. Often the cards are humorous, fun and colourful. Let’s contrast this with Mother’s Day cards. The themes are ‘flowers’, ‘love’ and being ‘the best’. The colours? Pink, pink and more pink. Now I’m not saying that those themes aren’t good (and flowers are lovely if you like them!) but where is the humour, the jokes, the ones about messing up the dinner and eating ice-cream for tea?

The key problem is that this perception is perpetuated all year round in the TV shows we watch, the adverts we see and films that are being made. But what is worse is that this is the way Dads are depicted in cartoons and children’s books reinforcing this message. So regardless of the example their dad gives or the dads around them, this stereotype is being ingrained from a young age.

Listen to the language we use as well. ‘Daddy day care’ or ‘Is your husband babysitting tonight?’ is something that is so commonly said. Something that is said without even thinking about it. But really, it’s a ridiculous phrase to use but also belittling to Dads.

‘Yes, and brilliantly he is still charging the same hourly rate as he did when he was a teenager ‘.

Mums, it seems only ever babysit other people’s children, not their own.

The dads who are there, changing nappies, doing pick-ups and taking their kids to the park – well they are heroes.

When a mother does these things do they get a slap on the back, get told ‘your husband is so lucky that you share the parenting’. Of course, she doesn’t. It’s called parenting.

Society and gender stereotypes play a huge role in this. When we ridicule little boys for playing with dolls how do we expect them to feel comfortable being a primary care giver to their children all those years later.

The point is that we denigrate fathers all the time. All of the dads in our lives are ‘hands on’. It’s not a ‘treat’ for their kids to have ‘Daddy time’ it is simply them being a parent. They are all amazing Dads who are there for their children just as much as their partners are.

And what about families with two Dads or single parent Dad families? What are we teaching their children with the stereotypical tropes that are rolled out about Dads? It’s so disheartening for these loving families.

Isn’t it time we changed this? Dads are spending more time being active in bringing up their children, seven times more than they did in the 1970s. And now we live in a world where there are more fathers in the UK are choosing to stay at home and look after their children either full time or sharing by working part time or compressed hours. This shows that parents are embracing choice, which is fantastic.

The world has changed, so must the way we portray men. We must not forget that children learn from the world around them; if children’s expectations of fathers are that they are laughable at best and useless at worst then what do we expect them to be/expect when they grow up.

Then we can show Dads that they are valued and respected as parents and truly strive for equality which benefits everyone, children included.

not only pink and blue Resources Page https://www.notonlypinkandblue.com/resources/

Photo by Kelly Sikkema on Unsplash 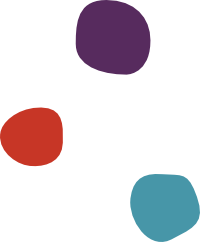