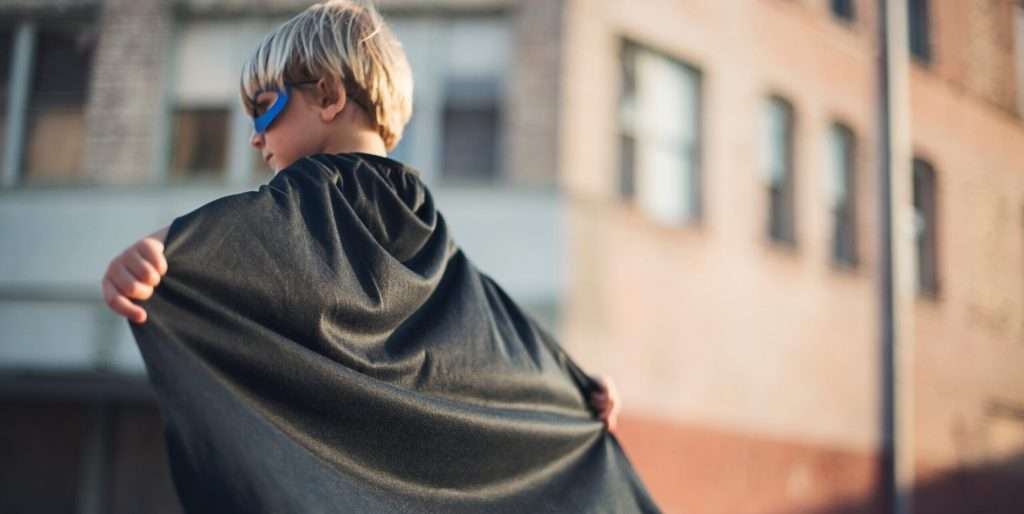 Boys are brilliant and girls are indecisive, right?

Parent 1: “It takes ages to leave because Johnny has to match the colour of his socks to his jumper, it makes mornings so difficult”.

Parent 2: “Susie changed her dress three times before we left the house, nightmare!”
Parent 1: “It’s so funny how girls care so much about clothes isn’t it? Johnny just isn’t bothered what he wears he just wants to play football”.

Now, isn’t that the same Johnny who matches his socks to his jumper? Yes, the very same but Parent 1 has filtered out Johnny’s love of colour matching his clothes and focused on other more typical ‘boy’ behaviour. This is a common reaction for parents. A form of selected bias. Ignore the things that are ‘atypical’ for a boy or girl and hone in things that are ‘typical’. It’s interesting that parents/carers do this. They look for affirming stereotypes, with anything that is non-stereotypical being a ‘quirk’, a ‘phase’ or completely ignored.

The outtake of this discussion and the conclusion the parents arrived at? Girls are indecisive, boys are focused.

Are boys and girls different?

Why are we so quick to look for differences between girls and boys rather than look for similarities? There is a belief that girls and boys are born different, with different brains. But this assumes that there are no outside factors to brain development. Studies have shown that “the brain is plastic, meaning it is moulded by experience and training”*. Just look at the scans showing cognitive function following a mindfulness course and you can see that we can change brain function through teaching. Thinking that the social coding we provide children – from language, to toys, to clothes and of course colours – won’t have an affect on their interests, views and aspirations seems, at best, naive. We know that children like recognition, praise, positive reinforcement – it’s a parenting technique “Praise is one of the most powerful tools we have for increasing a child’s positive sense of self”**. So if we hone in on the stereotypical aspects of their personality and interests then we are sending children explicit signals of what we expect of them. This is especially true when these conversations happen around the children themselves, when a tantrum is happening on the street ‘boys are so much harder than girls’, when a little girl climbs high and jumps down some stairs ‘so unusual for a girl to be that brave’, when a parent doesn’t get an update from their child after school, ‘well he is a boy’. The assumption that behaviour is because of a child’s sex rather than personality or social expectations is as embedded as the stereotypes themselves.

Caroline Criado Perez talks about brilliance bias in her book Invisible Women – we literally teach children than boys are smarter than girls. A recent study showed that “when girls start primary school aged five, they are as likely as five-year-old boys to think women could be ‘really, really smart’. But by the time they turn six, something changes”***. This leads to them limiting themselves, shying away from things that you need to be ‘really, really smart’ to be able to do. At five children are being taught that smartness is down to being a girl or boy. If we dig a little deeper, think of the language around boys and girls, the curriculum that is being taught, the scientists, heroes, the authors and the leaders children learn about are predominantly male. And this isn’t just about girls. Where are the caring, nurturing, dancing examples for boys to look up to, to emulate? This plays out for the long term, it sets the expectations for how women and men should be at work. The type of leaders they should be – women have to be nurturers, kind, caring and men need to be ambitious and self confident. It even affects the way behaviours are seen depending whether the person is a woman or a man – the term ‘team player’ is a good example. It is “taken as a leadership quality in men, for women the term ‘can make a woman seem like a follower'”.*** This takes us right back to the parents and the playground, girl = indecisive, boy = focused. The positive reinforcement has been given to particular stereotypical behaviours and these perceptions continue into adulthood and the working world.

Yet changing this is so simple. Schooling has a major affect on children so surely it’s easy to counter? As Perez says in Invisible Women “female students perform better in science when the images in their text books include female scientists”. It’s very hard to be what you cannot see. It seems plausible that the same is true for boys – let’s include the male ballerinas, teachers and carers, so they see this as a possibility for themselves as well.

There are examples of this stereotype editing every day, if you listen – really listen – you will hear it all around you. Feel free to challenge, gently encourage people to question their own assumptions and in built bias. We all have it and in order to make the world a more equal place we need to not just see it but challenge it too.

So next time you hear a parent telling their child that ‘girls can’t be Captain America’ on World Book Day, tell the child they can be, that girls are Captains, heroes and save the world just as much as boys. Just because they aren’t taught about them doesn’t mean they don’t exist.

After all, as Gina Rippon says, “a gendered world will produce a gendered brain”*.