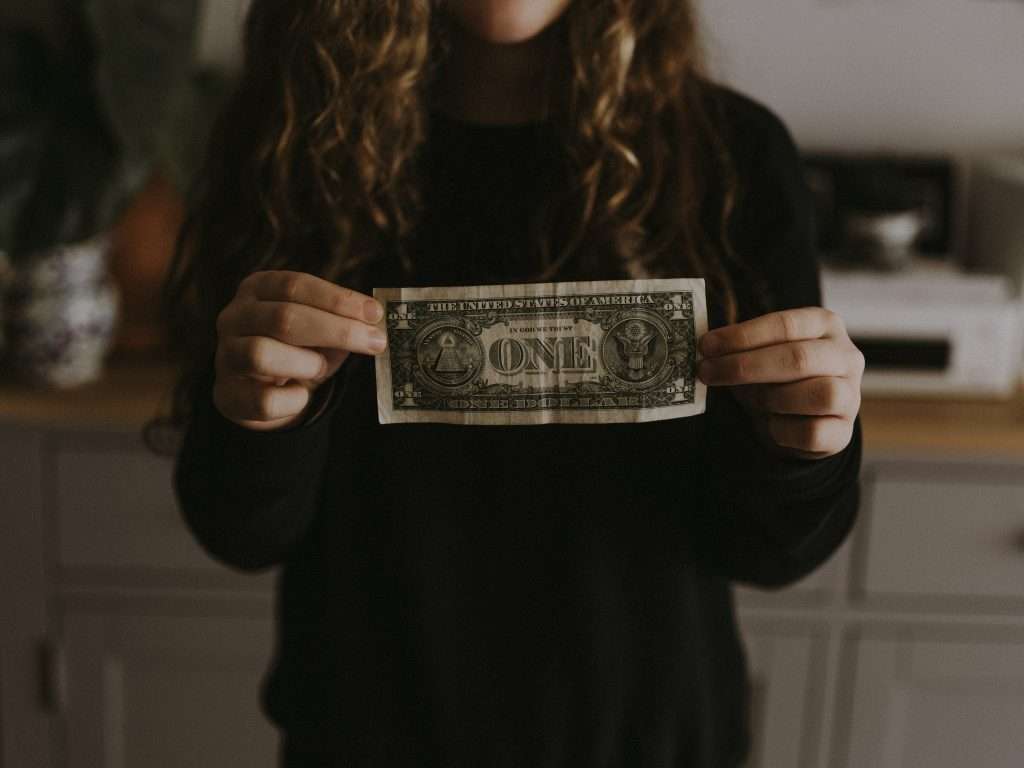 According to a study conducted by Starling Bank, in partnership with Loughborough University, “boys receive, on average, 20% more pocket money than girls.”[1] In real terms, boys receive on average £3.00 a week, in comparison to girls, who receive £2.50 a week [2]. Some quick maths calculates that this discrepancy leaves girls £26.00 a year less affluent. This means that by around the 19th October every year, girls essentially stop receiving pocket money because of the gender-based disparity. Now, the Gender Pay Gap day comes around the 20th November each year, marking when women start working for free because of wage differences – a whole month after girls stop receiving pocket money. This seemingly makes young girls more discriminated against than their adult counterparts.

But there’s more to it than that. The study also did an audit of 450 toys and books which revealed that “items promoted to girls cost 5% more than those for boys on average (£10.00 vs £9.48), reducing girls’ purchasing power.”[3] What this shows is that the ‘Pink Tax’ that we see on hundreds of products promoted to women, like razors and other shower products, comes into force far earlier than we thought. The ‘Pink Tax’ literally starts from birth, with products targeted at girls costing more, than products targeted at boys.

The pay gap in pocket money is more than just the amount of money received by children, or the differences in the cost of children’s toys; the gap also covers financial literacy and variances over why children receive pocket money. Perceived capabilities and gender stereotypes are heavily involved in this issue.

In an article by the news magazine The Week, it was stated that parents regard financial literacy in girls and boys differently. It is thought that “parents also teach girls and boys differently about money, with boys allowed more financial independence.”[4] I can sense misogyny and out-of-date gender stereotypes and thoughts about women and money coming into force here. The Week also stated that “Boys are more likely to be entrusted with regular cash payments, while girls are more reliant on other people buying them items, or managing money on their behalf.”[5] This screams inherited gender stereotypes, believing that girls are incapable of managing their own finances, with notions of female ‘frivolity’ and ‘irresponsibility’ governing how young girls receive their pocket money.

If girls cannot control their own pocket money, while their male peers can, what does this say to them about how they are perceived by their parents or guardians, and thus wider society? Girls are made to feel incapable and irresponsible with money, purely because they are not given the same financial tools as boys are.It is important to learn financial literacy from a young age as it sets children up to know about money when they are older; if we aren’t doing this for girls, then they are missing out on a key life skill. Women’s money being managed for them harks back to a misogynistic past that I thought we had left behind; the perceived inferiority of women in financial terms is detrimental, and impacts the future careers girls deem suitable for themselves. Society is making girls less educated in finance to keep up this myth that men are more sensible and reliable with money, when in reality boys are just being taught about it and girls aren’t. 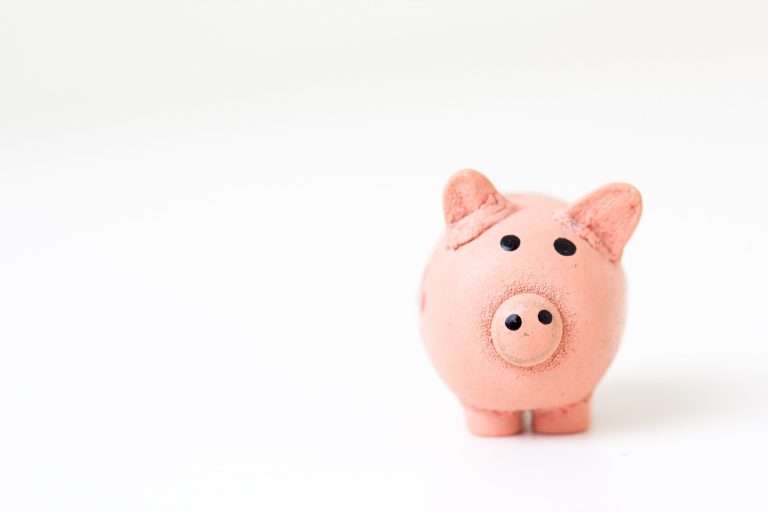 but isn’t pocket money given out based on the chores achieved?

On average, girls are rewarded with pocket money after carrying out chores like cleaning, cooking and tidying, as well as for acts of good behaviour. Boys, on the other hand, receive their pocket money for chores such as taking out the bins, mowing the lawn and washing the car, alongside for things like academic and sporting achievements [6].  Notwithstanding the obvious gender stereotyping in the assignment of household chores, what I found most surprising in my research is that boys are often given pocket money incentives for tasks that girls are just expected to carry out. A clear example is that “boys are more likely to be paid for chores that have to do with basic hygiene like showering or brushing teeth, while girls will do such tasks with less incentive.”[7] Once again, the expectations of girls and boys are different. Girls are just expected to have good basic hygiene, while for boys it’s made out as some sort of achievement for just having a shower. Good hygiene is made out to be a necessity for girls, but just a bonus for boys.

To expand further on this issue, according to research from the Universities of East Anglia, Birmingham and Brunel, “young women and girls’ time spent in unpaid household work contributes to the gender pay gap.”[8] Linking back to the differences in expectations, girls engage in more unpaid household tasks than boys, meaning that they do more work for less pay. This is literally teaching girls that they are expected to do more but receive less than their male peers, and this is something they unfortunately expect as they go into the workforce.

This skewed expectations of girls in regards to their finances means that they believe that they deserve what they receive. Boys do not regard their finances this way. According to Starling Bank, “boys are more likely than girls to have their pocket money linked to how much they ask for, with 8% more boys doing so.”[9] Boys are given the financial savvy-ness to ask for more money if they deem that they are achieving their chores well or above expectation. There is also another gender gap that emerges surrounding this: a gender gap in negotiation. As reported by new research from Boston College’s Cooperation Lab, led by Associate Professor of Psychology and Neuroscience Katherine McAuliffe, “ a gender gap in negotiation emerges as early as age eight, a finding that sheds new light on the wage gap women face in the workforce.”[10]

So, from the age of eight, girls begin to negotiate their finances less, while boys negotiate their finances more. Boys are given not only the financial tools, but also the confidence to know their worth and ask for their pocket money to reflect that. Girls begin to doubt their abilities and question their worth, so do not question whether they deserve more pocket money. This translates directly into the workplace of adults, with women less likely to negotiate their wage, therefore contributing to the gender wage gap. This is not the fault of women; fault lies with those who do not teach girls about money, and with those who make girls believe that they deserve less pay for the same work than men do. This is the sad reality and origin of the gender pay gap.

How can we close the childhood gender pay gap?

And sign up for our newsletter to hear about our up and coming online course to help parents/carers challenge gender stereotypes from birth.

Photo 1 by Annie Spratt on Unsplash

Photo 2 by Fabian Blank on Unsplash